Cemintel offer engineered systems around prefinished solutions that enhance performance and aesthetics, as well as traditional internal lining products. Through innovation and intelligence with cement panels and what we do with them, we are creating products, systems and services that inspire, giving choice and real design flexibility to create striking points of difference.

Fibre cement is perhaps one of the most flexible building materials available today.

New materials influence the way buildings are defined. Cemintel is responding to the growing importance of external and internal cladding with the release of new prefinished ranges. These ranges respond to the preference for high performance, lightweight materials and the desire for buildings to enhance the environment where we live. From external façades to interior surfaces, these ranges are a reinterpretation of cladding as we know it.

It’s the future of building and it starts now. 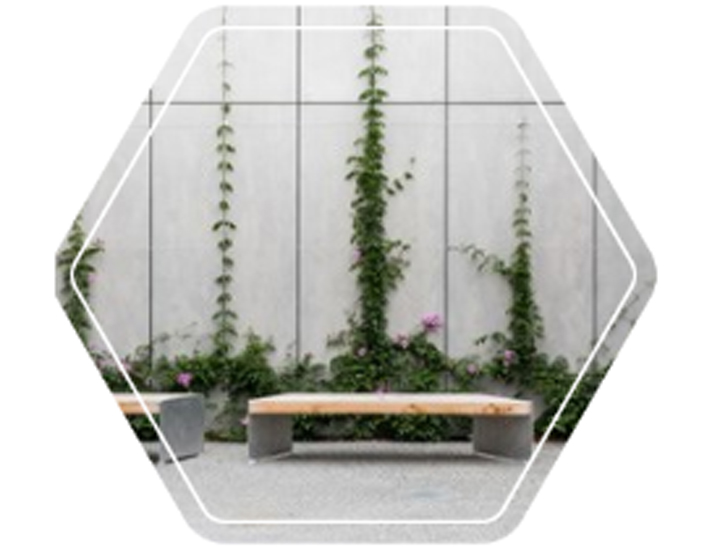 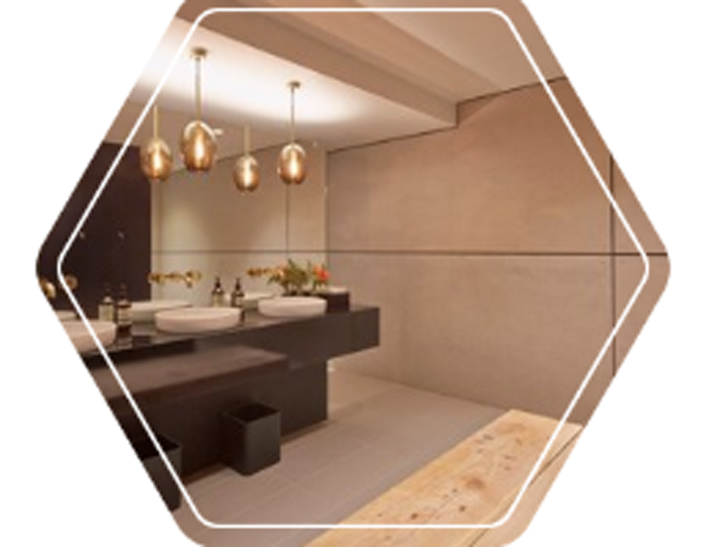 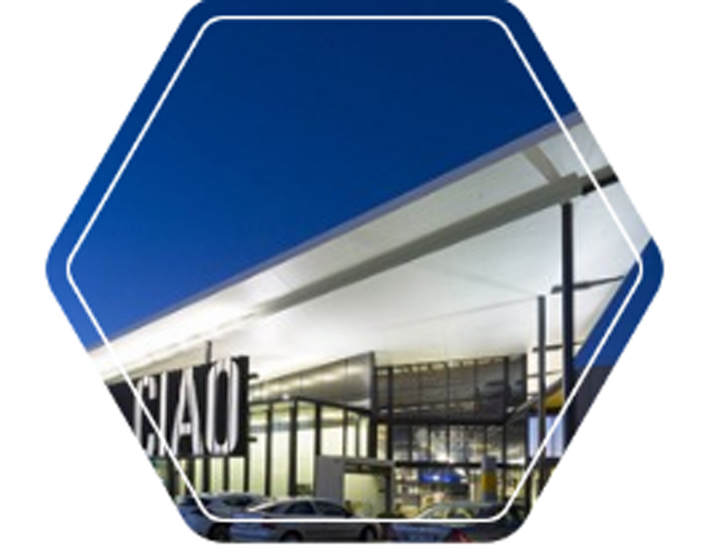 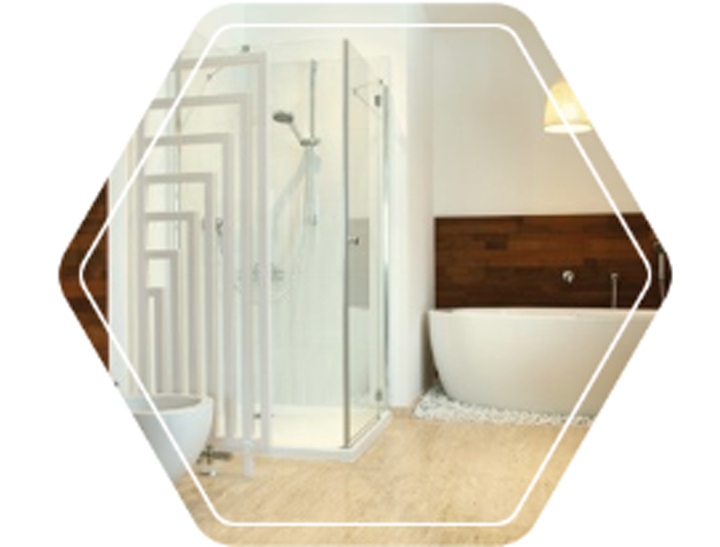 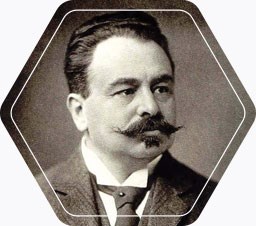 An Idea Born From Imagination

The father of fibre cement, Ludwig Hatschek, started to imagine a new building material in 1894. He wanted a material that was lighter than brick, cheaper than slate and better than sheet metal.

In 1900, he achieved his breakthrough with a special mix of fibres, cement, pulp, air and water. The Austrian calls the world’s first industrially manufactured building material ‘Eternit’ and numerous European countries adopted the technology from 1903. Australia first introduced the technology in about 1917.